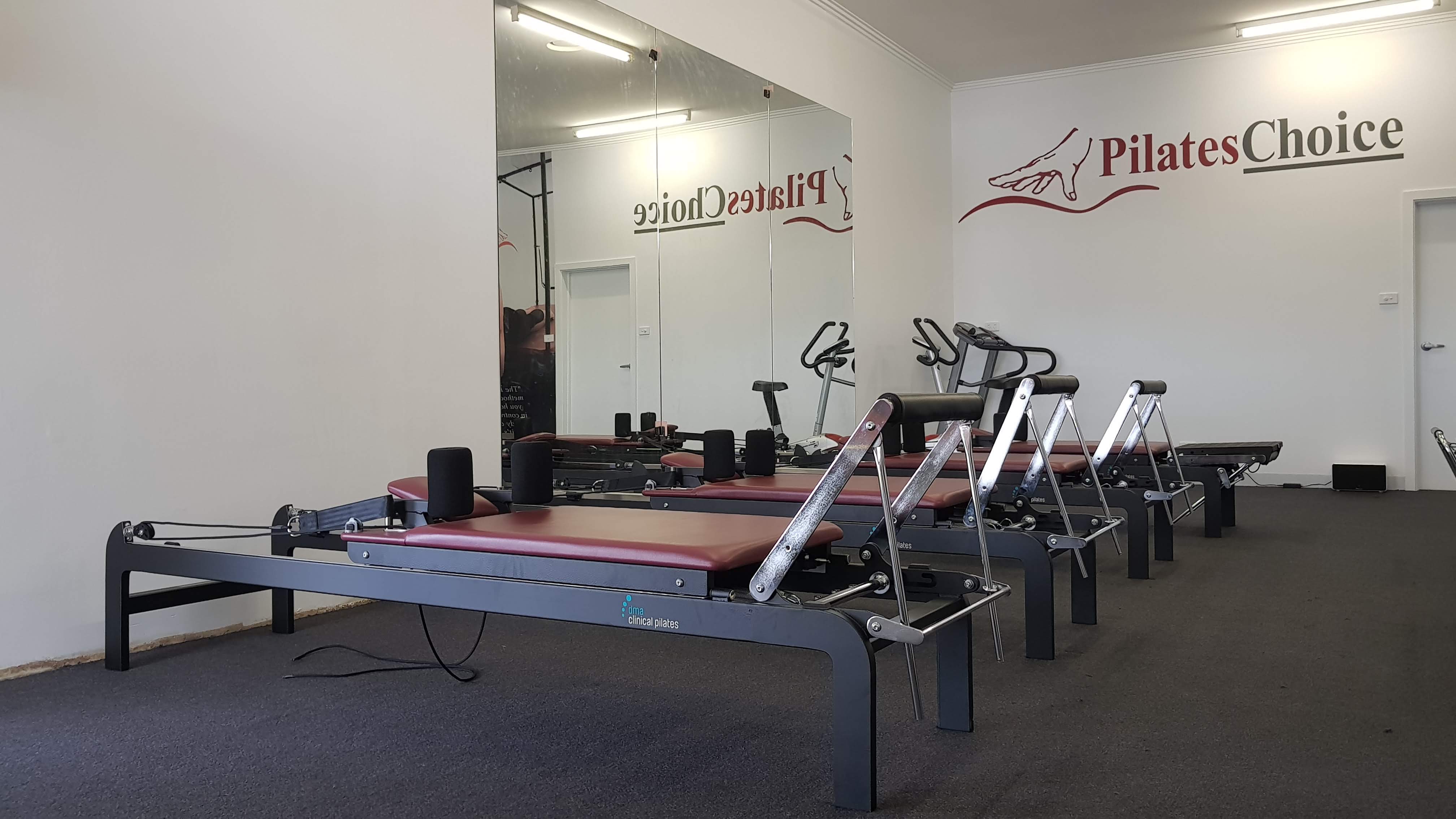 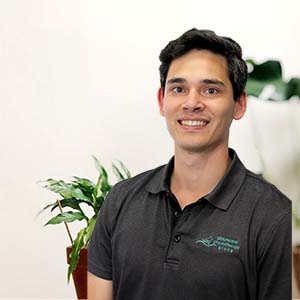 Rob obtained his Bachelor of Physiotherapy from Charles Sturt University in Orange, NSW. Rob relocated from Newcastle since being offered a position with Gippsland Physiotherapy Group, working in both our Leongatha and Wonthaggi Practices.

Rob enjoys playing tennis and walking his border collies down by the beach. He is an avid supporter of the Melbourne Football Club, Melbourne Storm and the Wallabies. 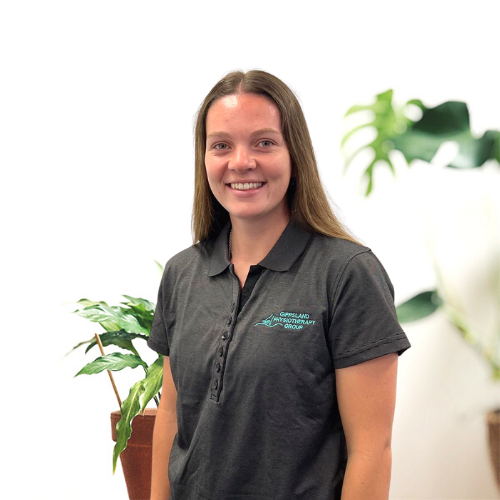 Katie graduated from the University of Otago, Auckland, Zealand with her Bachelor of Physiotherapy.

Katie enjoys playing many sports and doing outdoor activities including hockey, surfing and trail running. She is excited to explore what the Gippsland region has to offer. 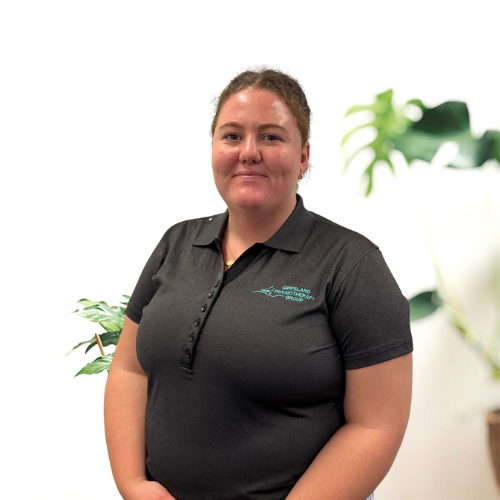 Anna graduated from the Auckland University of Technology, New Zealand with her Bachelor of Health Science (Physiotherapy).

She is a kiwi girl at heart,but has always wanted to live in Australia since volunteering in the gold coast at 17 years old. Anna will find any excuse to go to the beach,rain or shine,and loves to spend her spare time on various creative hobbies.